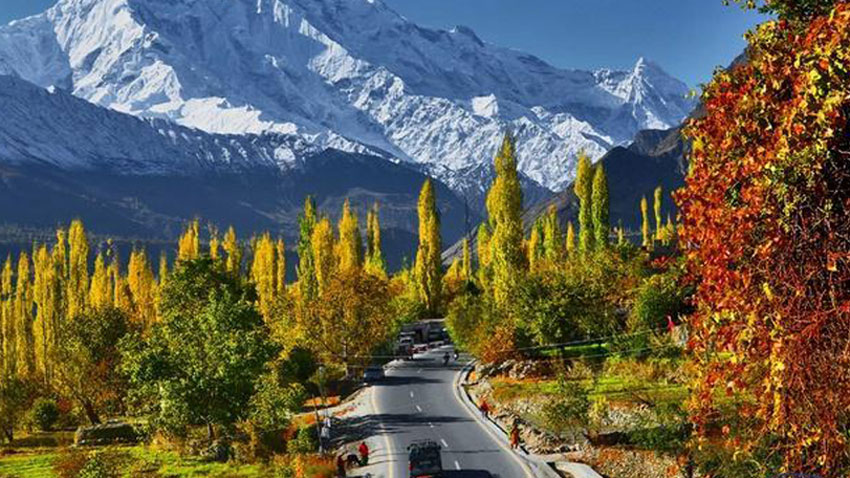 Pakistan notes over 206m dollars earning through travel services in various countries during first five months of financial year 2019-20.
This shows growth of 22.61 percent as compared to $168.050 million same services earning during the corresponding period of the last fiscal year.

According to Pakistan Bureau of Statistics (PBS) said, the personal travel services grew by 22.92 percent.
The increase noted during the period under review, from $165.540 million last year to $203.480 million during July-November (2019-20).
Among these personal services, the exports of education and health related services decreased by 49.94 and 72.88 percent respectively.
In addition, the other personal services increased by 28.05 percent.
Out of that, religious and other travel services witnessed growth of 158.70 and 27.90 percent respectively.
On the other hand, the business services exports, grew by 1.99 percent during the period.
Its exports increased from $2.510 million to $2.560 million, the PBS data revealed.
It is pertinent to mention here that the services trade deficit of the country during five months of current financial year decreased by 6.59% as compared the corresponding period of last year.
During the period from July-November, 2019-20, services exports grew by 2.95%, whereas imports reduced by 1.36%, according the data released by Pakistan Bureau of Statistics.
Services worth $2.165 billion exported during the last five months as compared the exports of $2.103 billion in same period of last year.
However, imports of services into the country was recorded at $3.784 billion as against the imports of $3.836 billion, the data revealed.