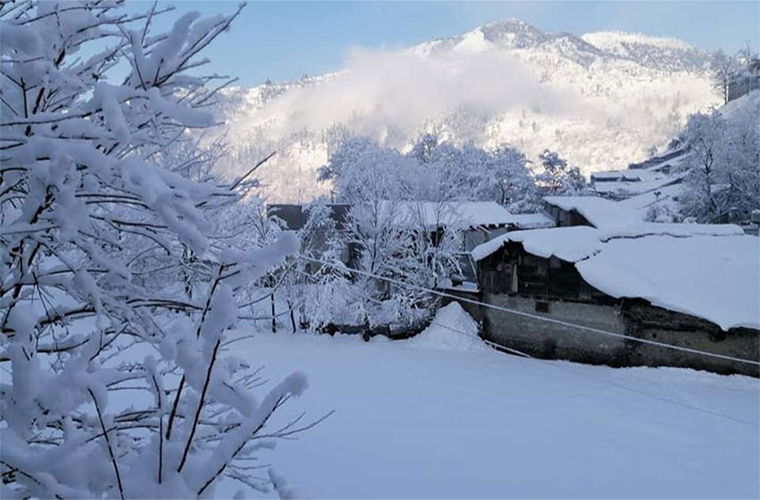 Met forecast mainly cold and dry weather in most parts of country today.

It forescast weather during the next twelve hours.

The Met office also made similar predicton for Kashmir and Gilgit Baltistan.

Fog is likely to prevail in plain areas of Punjab and districts of upper Sindh during morning and night hours.

PTI to resume the long march from Shahdara today

President confers 88 civil awards during a ceremony in Islamabad