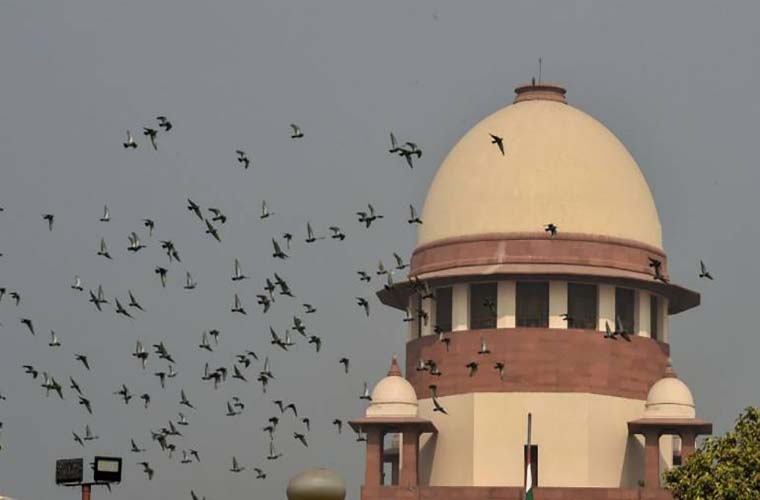 The most of these petitions demand withdrawal of the law.
Some of the petitions filed later have also sought a stay on the operation of the legislation which came into force on January 10.
The challenge to the law in Supreme Court comes in backdrop of countrywide protests against it.

Students from several universities have held protest demonstrations in New Delhi.
They urged the Indian government to rollback discriminatory Citizenship Amendment Act.
The protestors registered protest under the banner of Young India against CAA-NRC-NPR.
Furthermore, they appealed the supreme court to abolish the law.
They emphasised that the government must focus on issues such as poverty, education, slowing economy and unemployment.
They called for focus on said issues rather than bringing in some law that divides the country.
Meanwhile, critics have also questioned Muslim exclusion calling it discriminatory law and a deliberate attempt to target them with a larger political agenda.

Meanwhile, Congress Party of India vowed to pass resolutions against the controversial Citizenship Amendment Act.
The Congress leader Ahmed Patel said they would pass resolutions against CAA in state assemblies of Rajasthan, Madhya Pardesh and Chhattisgarh.
There, they enjoy enough strength to reject the bill legally.
However, he further said that the Congress want to send a clear message to the central government to reconsider the Act.