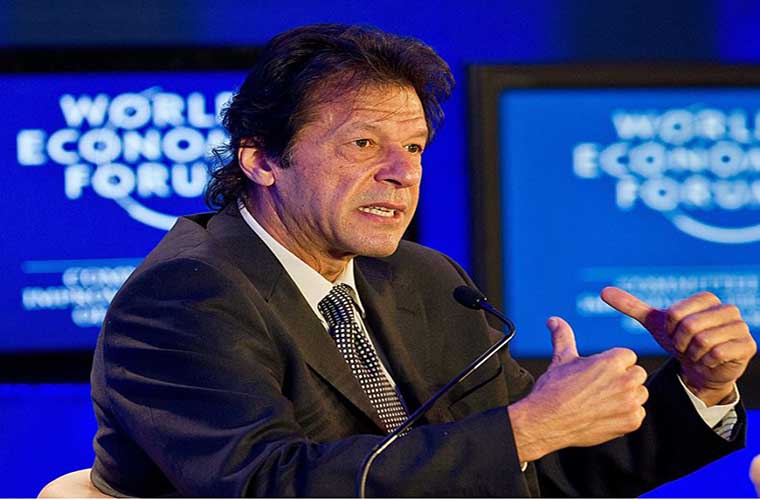 PM desired Siemens introduce high technology skills training programmes for Pakistani engineers under the ”Hunarmand Jawan” (Skills for all) programme.
The Siemens is one of the world’s leading companies, focusing on the areas of electrification, automation and digitization.
While appreciating the long association of Siemens with Pakistan’s energy sector, the prime minister told CEO Kaeser of skills development of youth among top priorities of his government.