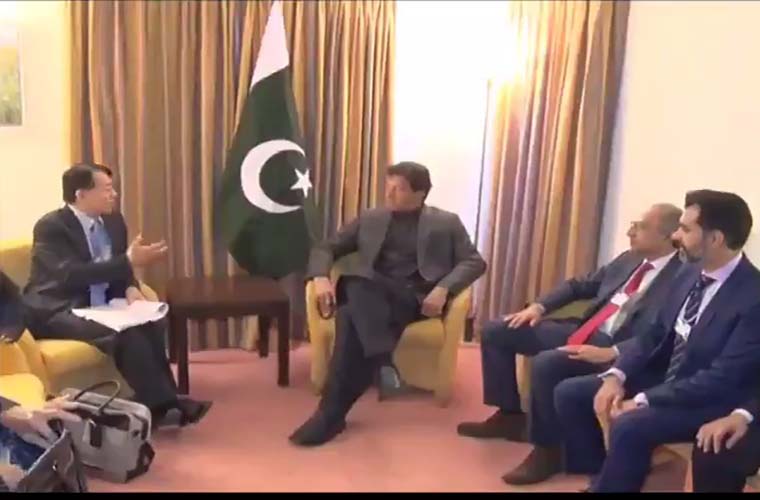 The ADB president said that Pakistan and ADB have very cordial relations for years.
He said Pakistan has been very good partner for ADB for more than fifty years.
He said we have decided to support the Pakistan’s reform agenda as much as possible including monetary policy, fiscal policy, taxation issues and Ehsaas program.
Meanwhile, Adviser on Finance Dr. Abdul Hafeez Sheikh expressed gratitude to the ADB over adopting special financing tools to support Pakistan.
He said this is an excellent partnership and they have contributed in a significant way in turnaround in our economy.
Sheikh further said that they look forward to further strengthen the partnership with ADB.
Prime Minister Imran Khan has held meetings with US President and many other leaders of other countries at Davos.
GTV

MQM workers clash with police during dharna outside CM House

International Day of Forests being observed across the globe