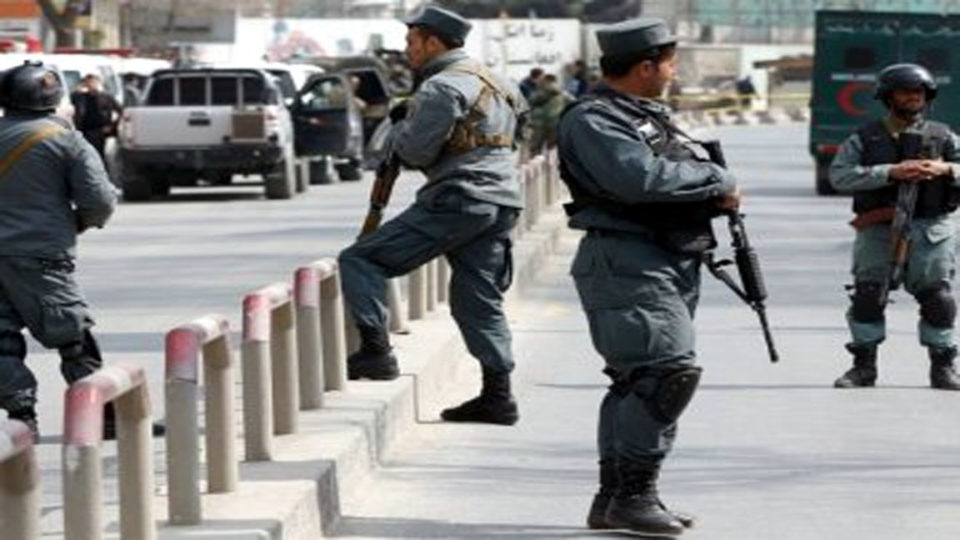 According to the local authorities, the Taliban attacked a police checkpoint in Pul-e-Sangani area of Wardoj district.

Because of government forces‘ retaliation, gunfight flared up.

New Yorkers protest against NY police and burn US flag