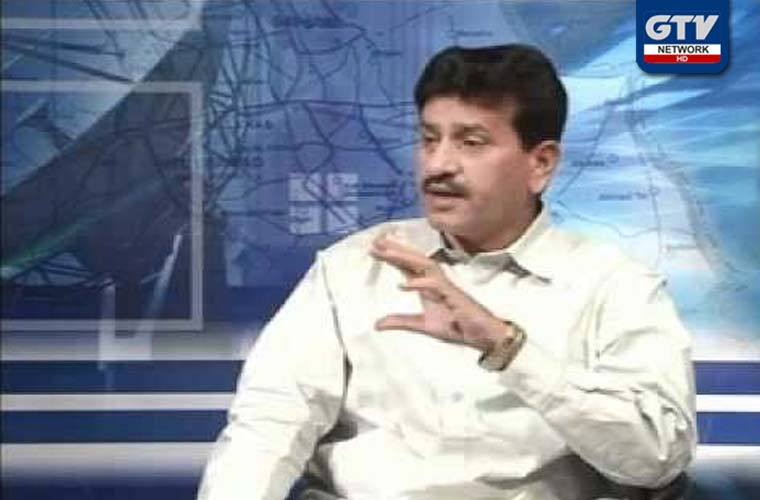 According to GTV,  police arrested in a late night raid at his house.

However, nature of charges against him remain unknown.

Nisar Panhwar joined MQM in 2001 and contested election in 2002.

He was elected Member National Assembly.

Besides, he served party as member of Organisational Committee for rural Sindh till 2008.

Moreover, he served MQM as Coordination Committee member till 2013.

The MQM suffered due to intra-party differences and division into factions but Panhwar stayed away from all of them.

Therefore, it’s not yet clear under which case police arrested him.