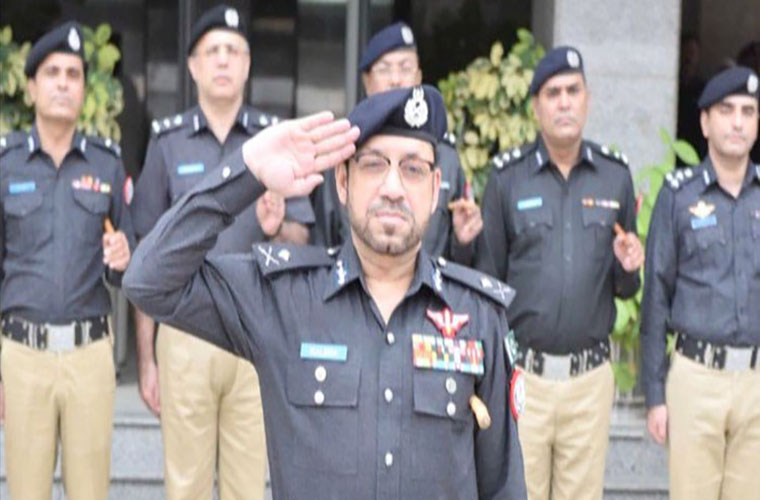 Even today, Minister Ghani asserted no deadlock while making another claim on the career  of Kaleem Imam. He further said that it remains to be seen which province would agree to accept him.

Moreover, Saeed Ghani told the media in Karachi that the issue would be resolved within a day or two.

The last answer from Centre

But, federal government had told the Sindh government that Kaleem Imam would stay as IG Sindh until appointment of his successor.

Establishment Division had said this in a reply to Sindh government’s recommendation for transfer of Kaleem Imam.

However, it also informed that that Kaleem Imam would continue as IG until further orders.

Closure of inter cities roads due to heavy snowfall and rains