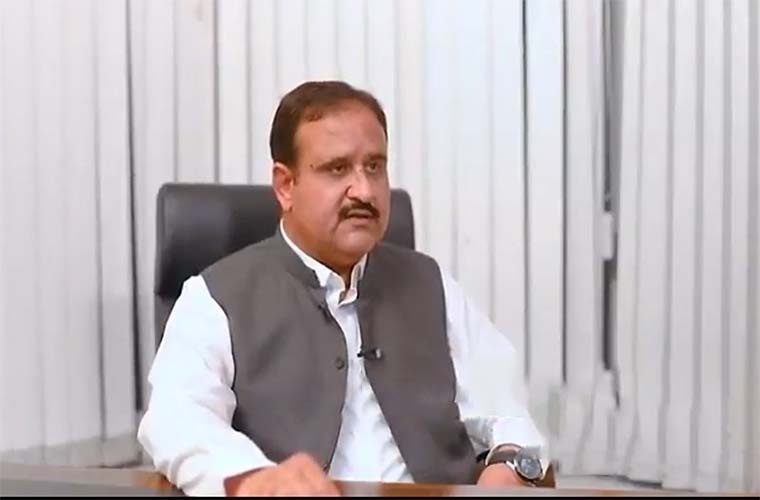 Punjab govt to send wheat weighing 500 thousand tons to KP.  Punjab government made this decision during a meeting in Lahore today.

It said that Punjab will send five thousand tons of wheat to Khyber Pakhtunkhwa on regular basis.

Buzdar-led meeting called it a goodwill gesture to overcome the shortage of flour.

The meeting also reviewed availability of flour, its price and measures regarding its uninterrupted supply.

Addressing the meeting, the chief minister directed to take concrete measures for stability in the price of flour.

However, the ECC has decided to approve more wheat despite claims of federal minister regarding sufficient availability.

To many in Pakistan, the ECC announcement is nothing but a cruel joke because the federal minister earlier claimed sufficient wheat stock to meet domestic needs is available.

He also expressed firm resolve to take strict action against those involved in hoarding and profiteering.