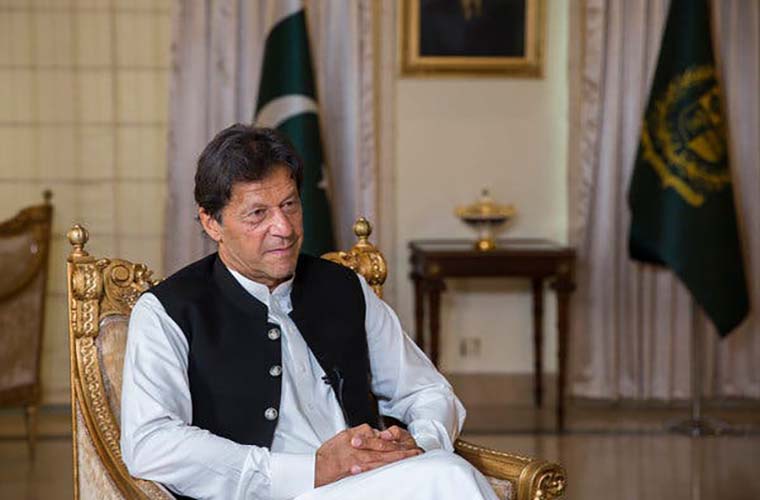 PM seeks Seed Act amendment and reestablishment of cotton committee. He called for these steps on urgent basis, while chairing a high-level meeting in Islamabad today.

The meeting held to review cotton policy and cultivation in the country. Prime Minister Imran Khan said the produce of cotton crop played an important role in national economy.

Therefore, he directed amendment in Seed Act and re-establishment of cotton committee on urgent basis.

He directed  the ministries of finance, national food security and commerce division to give proposals on fixing the support price of cotton.

The meeting also discussed share of cotton crops in overall produce of the country.

It also discussed other related matters including import, export and challenges.

Imran Khan expressed concern over the gap between cotton production in different parts of the country.

He regretted that previous governments neglected the area in terms of new seed harvesting, promotion of technology, adaptation of modern farming techniques and financial assistance to farmers.

He lamented the apathy towards cotton cultivation.

PM Khan noted it not only resulted in gradual decline in production and discouragement of farmers, but also affected textile industry and exports.

The prime minister said steps for promotion of cotton yield were on the cards in consultation with farmers and relevant authorities.

The officials concerned informed him during the meeting that Chinese expertise on modern agricultural technology would also be adapted to increase yield of cotton crop.

They further apprised of establishment of Centre of Excellence established in Multan in that regard shortly.

The government under the Prime Minister Emergency Programme was importing technology to save cotton crop.

The import aims at protecting the crop from Pink Ball Worm. However, government would also share it with farmers at cheaper price.

The officials told the meeting of launching a project of cotton farmingin Balochistan.

They said that renowned Chinese compnay MEC was colloborating for it.

Similarly, the meeting also briefed on steps to promote the production of commodity in Khyber Pakhtunkhwa and Sindh.