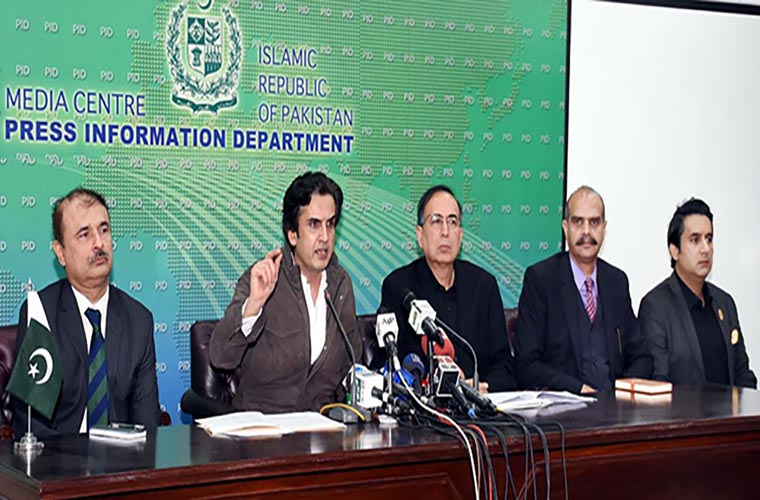 Moreover, he expressed firm resolve to take strict action against those involved in hoarding and profiteering.

Meanwhile, he also said noted restored supply of grains. He said that had bridged the demand and supply gap.

He also asserted that the situation would remain smooth in the local markets.

The minister said wheat prices would also come down in a couple of days.

said a special helpline has been established to monitor the wheat supply in local markets.

The Ministry of National Food Security & Research is mainly responsible for policy formulation, economic coordination and planning in respect of food grain and agriculture.

Senators call for focus on democratic norms during their farewell speeches