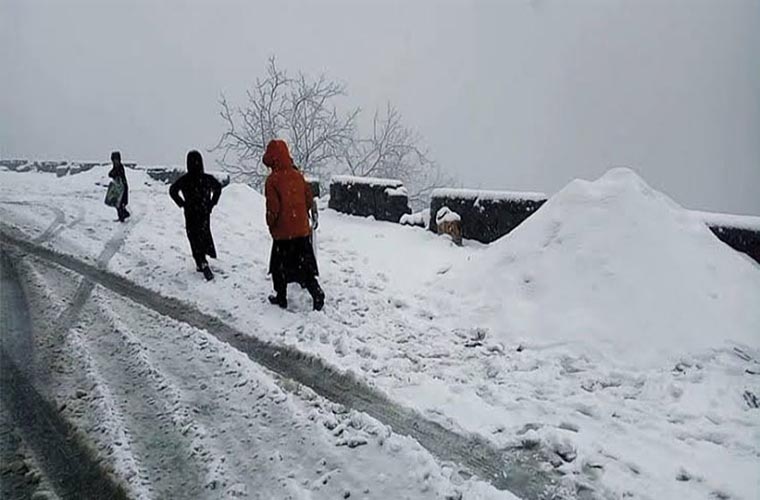 Met forecast rain and snowfall in scattered places in some parts in northwest Balochistan.

However, Met forecast remains valid during the next twelve hour.

Furthermore, it noted fog likely to prevail in most plain areas of Punjab and upper Sindh during morning/night hours.

He said these directives for heavy rain and snowfall in coming days.

In a statement, the Governor said he is personally in contact with Chief Minister and Chief Secretary to cope with the new spell of snowfall and rain which Met office predicted.

He said relevant departments, in case of emergency should remain ready for relief work in affected areas.

He directed them to ensure provision of goods including blankets, warm clothes and food to the affected people.

The Governor also directed to ensure availability of heavy machinery on all main National Highways to timely tackle any situation during or after heavy snow fall and rain in the areas.