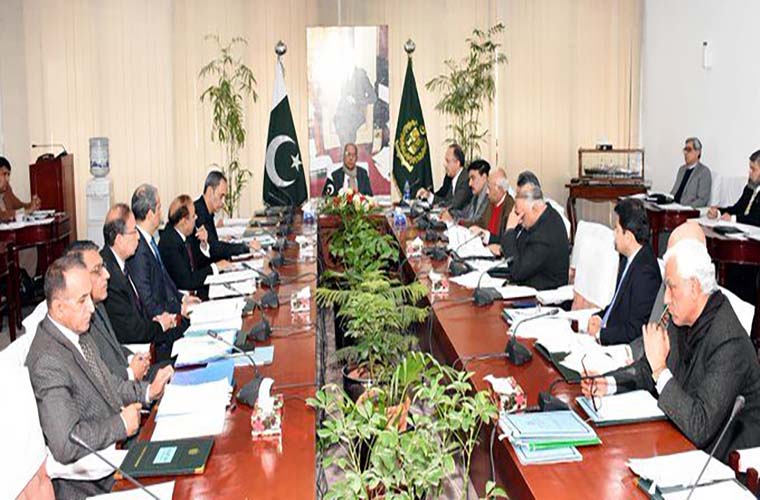 It accorded approval to import of three hundred thousand tons of wheat.

Adviser on Finance Hafeez Sheikh presided over the meeting.

The authorities concerned informed the ECC that the first shipment of wheat likely to reach the country by 15th of next month.

Meanwhile, the committee asked Punjab and PASSCO to release their stocks to overcome wheat shortage in the country.

Furthermore, the officials also informed that Punjab and PASSCO have wheat stocks of forty one lakh tons.

To many in Pakistan, the ECC announcement is nothing but a cruel joke because the federal minister earlier claimed sufficient wheat stock to meet domestic needs is available.

He also expressed firm resolve to take strict action against those involved in hoarding and profiteering.