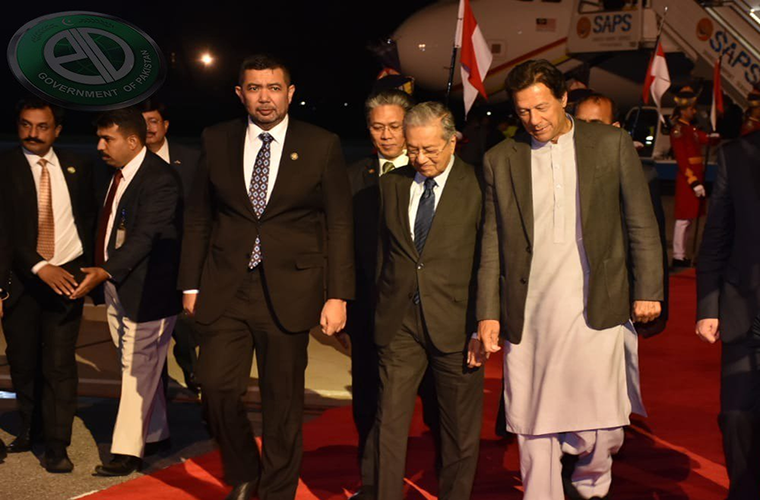 Imran Khan has expressed his feelings in a tweet today (Sunday).

He asserted that his government faces the same problems which Dr Mahathir faced in Malaysia.

Importantly, he called Mahathir bin Mohamad as the most experienced and accomplished statesman of the Muslim world.

However, in a series of tweets, he reiterated his criticism toward India.

He referred to Indian Occupation forces continuous targeting and killing civilians across the Line of Control.

Due to incessant killings with increasing intensity and frequency, he called for UNSC action.

In a tweet today, Imran Khan expressed the apprehensions that India can stage a false flag operation.

The Prime Minister warned India and the international community that if India continues its military attacks killing civilians across LOC, Pakistan will find it increasingly difficult to remain an inactive observer along the LOC.