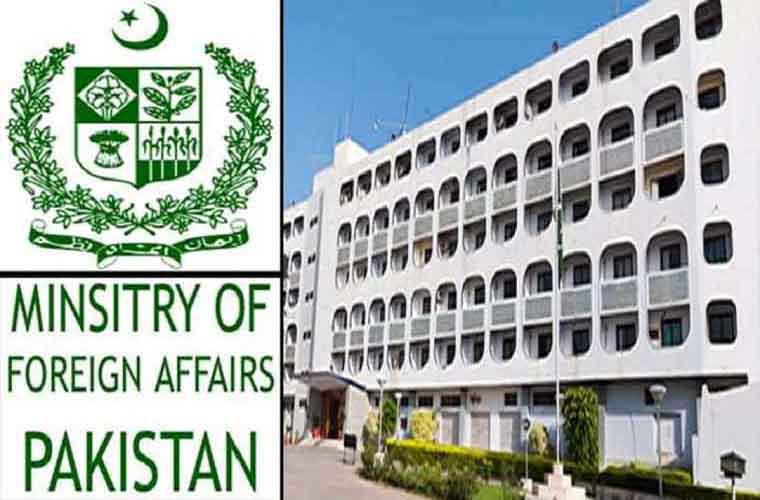 It lodged strong protest over the ceasefire violations by Indian forces along the Line of Control (LoC).

He underscored Indian senseless acts in clear violation of the 2003 Ceasefire Understanding.

The FO emphasized that by raising tensions along the LoC and the Working Boundary, India cannot divert attention from the worsening human rights situation in the Indian Occupied Kashmir.

During his visits to United States, Saudi Arabia, Qatar and Iran, he has expressed views of Kashmir issue.

He also spoke to UN secretary general in New York.

Moreover, he said that 8 million innocent Kashmiris are facing continued lock down and detention in the valley for last five months.

He appreciated Pakistan’s efforts in Afghan Peace process and its role in establishing peace in the region.