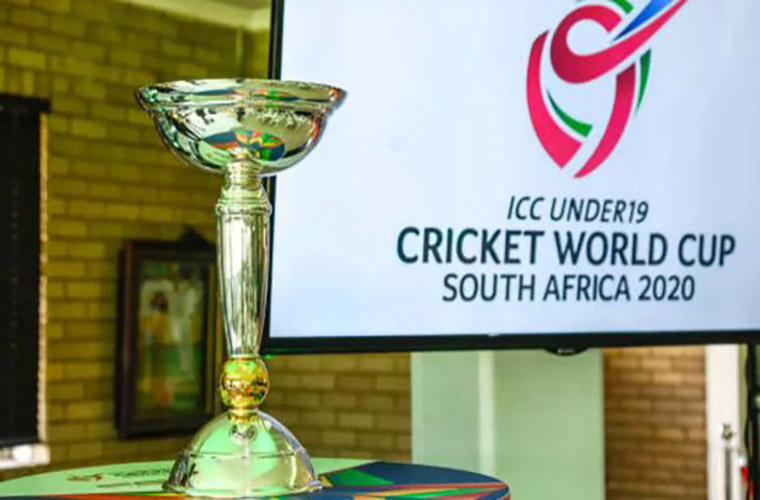 The team Pakistan will play its first match against Scotland at Potchesfstroom today on Sunday.

In another match, India will face against Sri Lanka at Bloemfontein.

The matches will start at 1300 hours according to Pakistan Standard Time.

Earlier, UAE defeated Canada by 8 wickets at Bloemfontein and Bangladesh beat Zimbabwe by nine wickets under D/L method at Potchefstroom last night. The match between New Zealand and Japan ended in a draw.