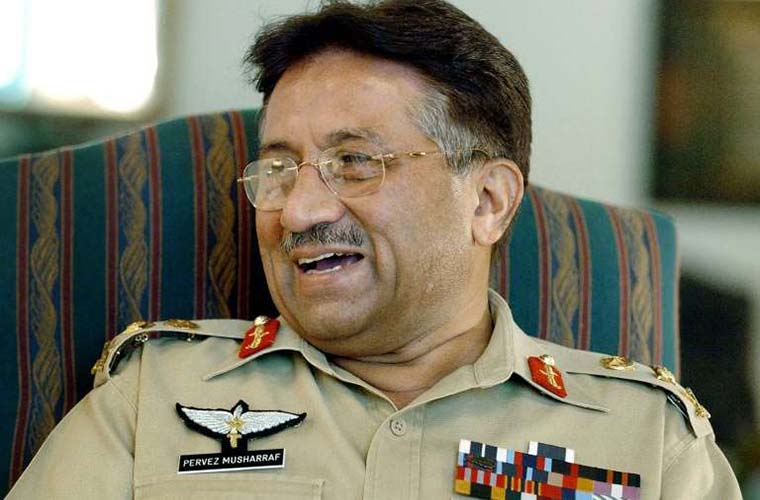 Supreme Court ask Pervez Musharraf to appear for filing appeal as the registrar of the Supreme Court has returned his appeal against Special Court verdict in the high treason case.

The SC raised an objection under Supreme Court Rules 1980 which says a convict has to surrender to the authorities prior to filing an appeal. Due to that the SC Registrar Office returned the appeal.

It made clear it cannot entertain the plea unless the petitioner surrenders himself.

Order 23, Rule 8 of the Supreme Court Rules, 1980, empowers the apex court not to accept any petition unless the convict surrenders himself to the authorities.

He said that they would shortly file an appeal against the registrar’s decision to return the petition.

Musharraf in his petition had pleaded that the verdict should be set aside.

He sought that questioning the legality of the very trial.

He termed the trial conducted in sheer violation of the Constitution as well as the Code of Criminal Procedure (CrPC), 1898.

The appeal also sought the right of audience before the SC in his physical absence.

Besides, he sought the suspension of the judgment in the interest of justice and fair play.