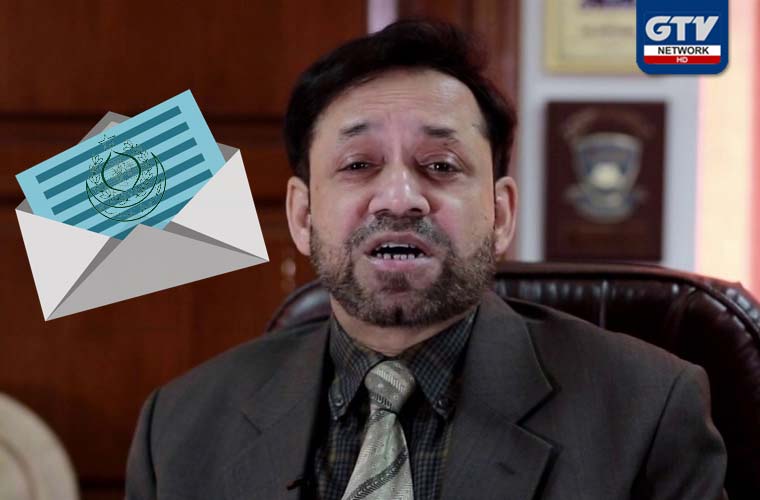 Kaleem Imam to stay as IG Sindh until appointment of his successor, federal government informed the provincial government.

Establishment Division has sent a reply to Sindh government’s recommendation for transfer of Kaleem Imam as IG police.

Kaleem Imam to stay as IG

However, it also apprised the Sindh government that Kaleem Imam would continue as IG until further orders.

Pakistan pledges stronger partnership with Africa in all spheres