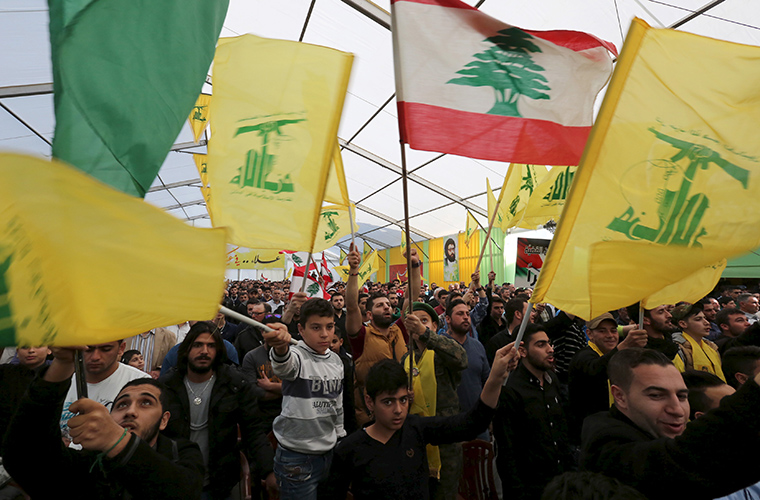 Britain Treasury expands scope of its measures against Hezbollah of Lebanon.

The UK had already banned Hezbollah’s external security unit and its military wing in 2001 and 2008, respectively. The latest measures aimed at covering the Lebanese resistance movement in its entirety.

Meanwhile, this listing includes the Military Wing, the Jihad Council and all units reporting to it.

Furthermore, they include the External Security Organization.

Treasury’s Office of Financial Sanctions Implementation said that the move requires that any individual or institution in the UK with accounts or financial services connected to Hezbollah suspend them or face prosecution.

He had said that London was no longer able to distinguish between the group’s banned military branch and its political party.

It further said that Hezbollah itself has publicly denied a distinction between its military and political wings.

It accused Lebanese party citing it having proscribed as a terrorist organization in the UK in March 2019.

Hezbollah remains an integral part of Lebanon polity. Because, people have given mandate to Hezbollah to legitimately represent them in Lebanon Parliament.

And without its support and inclusion, no government in Lebanon can survive.

Due to its resistance to Israeli occupation, it also enjoys widespread support.

Specially, South of Lebanon and many pockets in the capital city Beirut remain its stronghold.

But, this anti-Israel (anti-occupation) struggle also earned it severe repercussions.