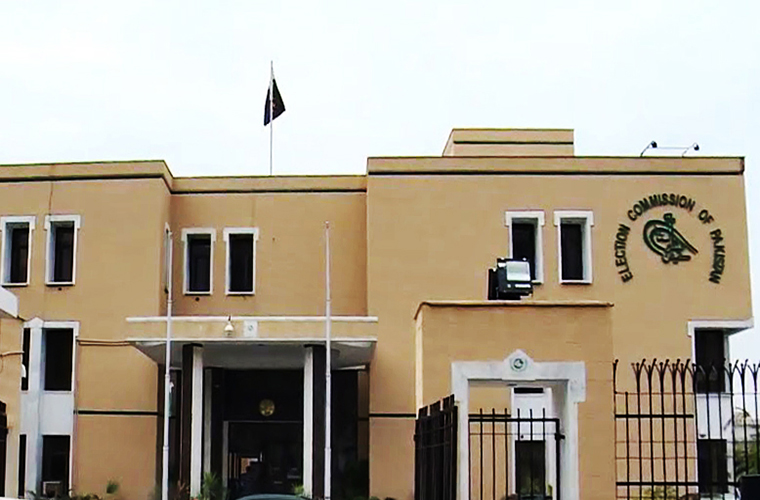 Voters directed for registration and correction of votes in voters lists. Election Commission of Pakistan has issued these directives.
The ECP has asked voters to submit forms at its display centers by 24th of this month.

Furthermore, it urged voters for registration, transfer, objection, deletion and correction in particulars of their votes.
Meanwhile, ECP has started a campaign in collaboration with Pakistan Telecommunication Authority.
The campaign aims to guide voters through public service message and SMS.
According to the ECP Spokesperson, voters can get information of their vote registration.
Voters can also get details of display center by sending their CNIC number on 8300 through SMS.
He said form for registration and transfer of vote is available at display centres.
People may get it from office of the district election commissioner, registration officers and on the website of ECP.
The ECP want to ensure correct registration of their votes, there it has begun this campaign.
However, people have complained that ECP had transferred their votes on its own in the past.
Specially, many people who have settled in Karachi from rest of the country or from other districts, lodged such complaints.
Some families told GTV Network that they left Khairpur much ago but ECP mentioned their children votes in Khairpur instead of Karachi.
Despite formal request and objection for correction, local ECP officials refused to correct their mistake.

78 people died due to Coronavirus during last 24 hours