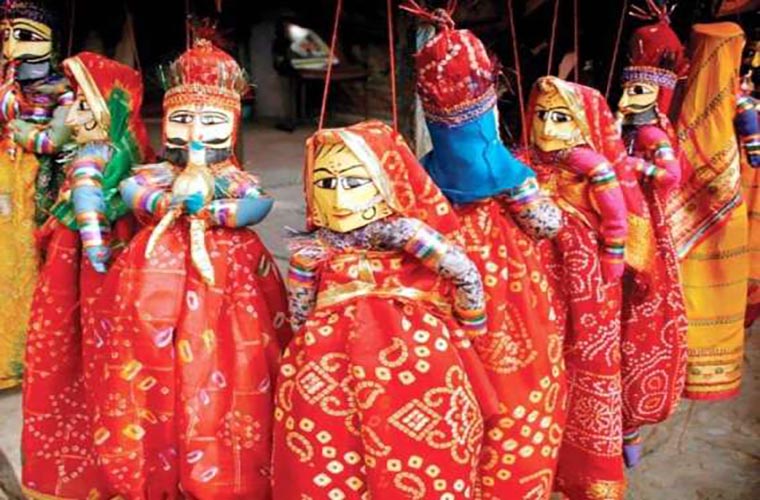 Free puppet show for children at PNCA being held with ain aim to revive the dying art of puppetry in the country.
Pakistan National Council of the Arts (PNCA) will hold the show at its auditorium tomorrow.

The PNCA had scheduled the show four times a month as regular featur.
The council has been showcasing the skills of its puppeteers comprising vibrant costumed puppets presenting folk tales.
It also involved skits, regional dances and national songs to provide infotainment to audiences of every age group.
Meanwhile, a senior official of PNCA said that the shows had remained theme based that usually revolved around current issues.
The issues included health, education and environment to educate the audience especially children through infotainment.
He said that they were holding two shows in Liaqat Hall Rawalpindi and two shows at PNCA Islamabad.
Furthermore, he said that they held thorough practice on daily basis in their studios fpr those shows.
While commenting on the importance of this art, he said that preservation and promotion of cultural heritage and traditional values helped boost the confidence of the younger generation.
While answering a question, he said that the performers in these shows were contractual employees of PNCA.
However, they had received especial trainings in this art. The PNCA not only arranged their training in Pakistan, but also sent them abroad for different professional training including singing and dances.
Besides, different public and private organizations also hired them. They included: Lok Virsa, educational institutions and other entertainment companies
The puppet shows have become a regular feature of PNCA due to overwhelming response from public.
Specially, children along with parents come to attend the show. The halls had remained jampacked during every show.
Besides keeping the ancient art of puppetry alive, these shows were a great way to promote culture and traditions among the children with the references to their folk legacies.