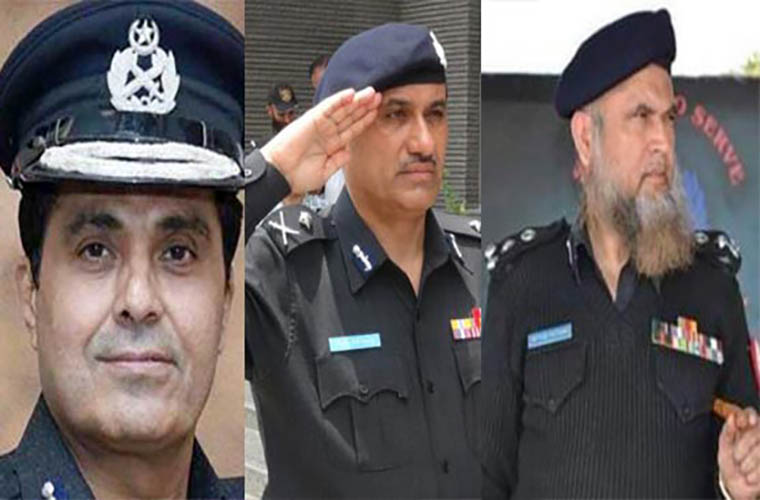 Although adviser to the Sindh Chief Minister on Law, Barrister Murtaza Wahab claimed no difference over new IG with the Centre, the latter’s nominees showed differences.
On the one hand, Sindh and Centre remain on different page on the new IG, and on the other police department also defended IG Kaleem Imam.
A private news channel reported police department’s rejoinder to provincial government’s charge sheet against Kaleem Imam. It blamed political interference behind developments relating to Kaleem Imam.
However, the channel also reported agreement of some leader of ruling Pakistan Tehreek-e-Insaaf’s Sindh leadership and some leaders of Sindh’s ruling Pakistan Peoples Party on the name of Dr Amir.
Sindh cabinet decision
On 15th January, 2020, Sindh cabinet approved removal of Kaleem Imam as IG police due to complaints.
The cabinet made this approval during an emergency meeting which Sindh Chief Minister Syed Murad Ali Shah presided.
It unanimously decided to write a letter to the federal government regarding the appointment of new IGP. For that, the meeting floated three names viz. Ghulam Qadir Thebo, Mustaq Meher and Kamran Fazal.