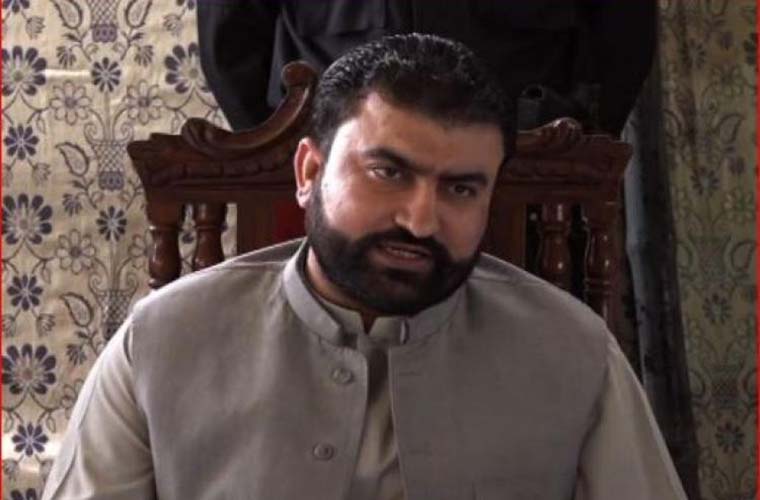 A woman had lodged a case against him.

She alleged involvement ofg Sarfaraz as co-accused with one Tawakkal for abducting her 10-year-old granddaughter on December 7, 2019.

Furthermore, she stated that the court had given her the custody of the girl after the death of her mother.

As per the legal orders, she had brought her granddaughter to the family court for meeting with her father Tawakkal Ali.

But, Tawakkal Ali forcefully dragged the girl into the car.

Moreover, she alleged that Tawakkal took her to Senator Sarfaraz Bugti’s house.