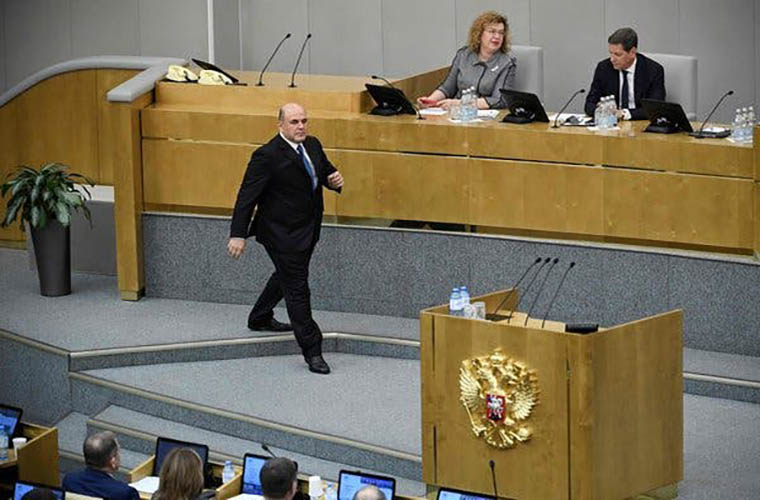 Russian lawmakers approved Mikhail Mishustin as the nation’s next prime minister on Thursday in the initial step toward rebuilding Moscow’s government.

However, a planned constitutional reforms spurred major shake up a day ago.

The lower house of Russia’s parliament has voted overwhelmingly to approve Mikhail Mishustin as the new prime minister.

All lawmakers at the Federal Assembly on Thursday voted in favor of Putin’s pick, an economist and politician, but Communist lawmakers abstained.

“People should already now be feeling real changes for the better,” Mishustin, 53, said in a speech delivered at the parliament prior to the vote, calling on the State Duma to work with him to urgently enact Putin’s program.

Earlier in the day, Russia’s ruling United Russia Party had unanimously approved Mishustin’s candidacy for the post of prime minister.

Dmitry Medvedev and his cabinet stepped down on Wednesday to give room to the president to carry out the reforms.

Mishustin unanimously won approval of Putin’s United Russia Party and the State Duma, the lower house of the Russian Parliament, also confirmed him. He secured 383-0 votes although 41 lawmakers did not vote.