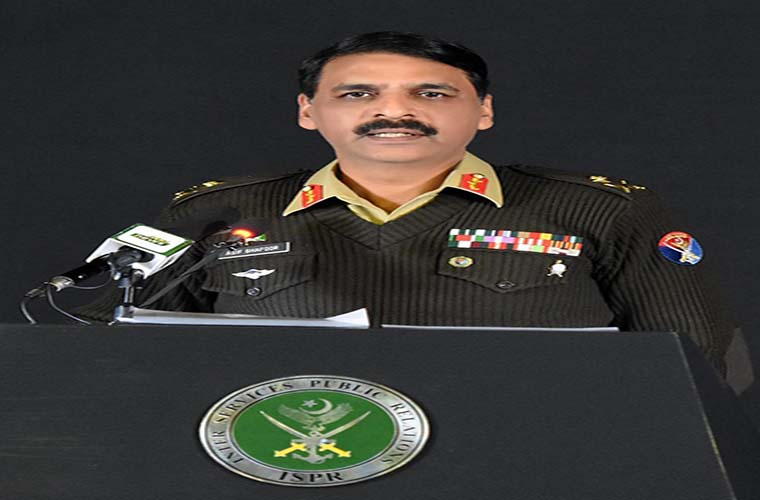 He also thanked to everyone he had remained associated with during the tenure.

“My very special thanks to Media all across. Can’t thank enough fellow Pakistanis for their love and support.
Best wishes to new DG ISPR for his success.”