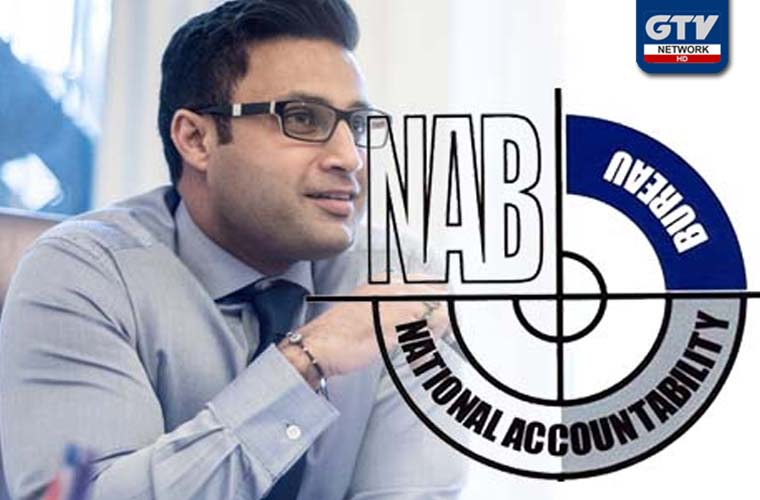 NAB closes probe against Zulfi Bukhari due to lack of evidence.

The board meeting held on Monday in Islamabad where Justice Javed Iqbal (retd) presided over.
It decided an end to probe against Special Assistant to the Prime Minister for Overseas Pakistanis and Human Resource Development.
However, during the meeting, NAB chairman also spoke.
He noted that priority is to ensure the mega corruption cases reach their logical end.
The NAB began probing into offshore companies of Zulfikar alias Zulfi Bukhari, in March 2018.
Earlier, it sent a notice to Bukhari to appear before it and explain facts about his offshore companies.
Charges had it he used those offshore properties to buy dozens of expensive commercial properties in London’s expensive zone.
Meanwhile, the executive board also approved nine new inquiries during today’s meeting.
It approved new corruption references against former president Asif Ali Zardari and former prime ministers Yousaf Raza Gilani and Nawaz Sharif.
Zardari and Gilani lead Pakistan People’s Party while Nawaz remains supremo of Pakistan Muslim League-Nawaz’s (PML-N.

The three politicians are accused of handing out gift vehicles from the Toshakhana or (the gift depository) against low prices.

The authorities concerned had earlier questioned Gilani and Nawaz about the vehicles.