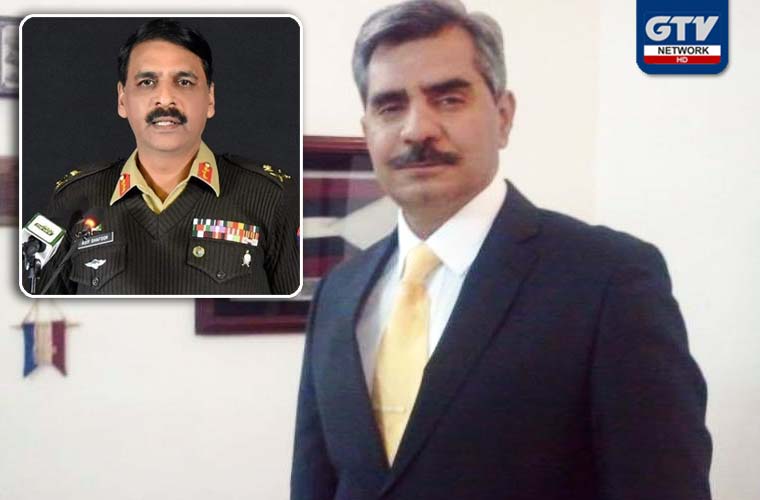 Major General Babar Iftikhar studied from the Quetta Law College. He graduated from the National Defense University (NDU) Islamabad. He also taught as a faculty member there later on.

Moreover, he also graduated from the Royal Jordanian Command and Staff College (RJCSC).

He has served as a brigade major and brigade staff for an infantry division in North Waziristan.

During Operation Zarb-e-Azb, he also commanded the armoured and infantry brigades.

Apart from teaching at the NDU, the Maj Gen also taught at the Pakistan Military Academy.

He secured promotion when Pakistan Army Thursday promoted 37 brigadiers to the rank of major general following an approval by the promotion board in June 2018.

No deadlock between govt and the opposition on ECP appointments: Fawad