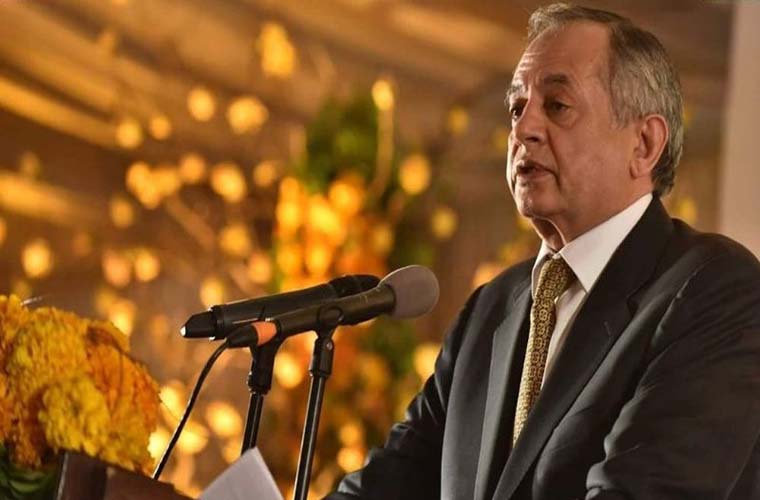 Adviser to the Prime Minister on Commerce, Industries, Textile and Investment Abdul Razak Dawood said this while addressing a seminar in Islamabad.

He added it would also help maintain balance of trade with China.

Dawood said that Phase II of the Free Trade Agreement could be weighed as better negotiated than the previous phase due to enhanced protection given to businessmen.

Under the agreement, China has eliminated tariffs on 313 tariff lines. That gives Pakistan benefits at par with those of ASEAN countries.

These 313 items include textiles, engineering, chemicals, leather, food items, meat, and fisheries besides other. And that comprise the major chunk of exportable items of Pakistan.

While speaking on the occasion, President Rawalpindi Chamber of Commerce and Industry, Saboor Malik vowed to play supporting role.

Furthermore, he said that business community is keenly willing to play its role in supporting Government sector for economic development of the country.

The second phase of China-Pakistan Free Trade Agreement (CPFTA) grants much benefits to Pakistani manufacturers and traders. Specially, it allows them to export around 313 new products on zero duty.

According to official sources, latest position had it although Pakistan was already enjoying zero duty on export of 724 products to China under the first FTA.

After the implementation of the second phase of FTA, China allowed Pakistan to export a total of 1047 products on zero duty.