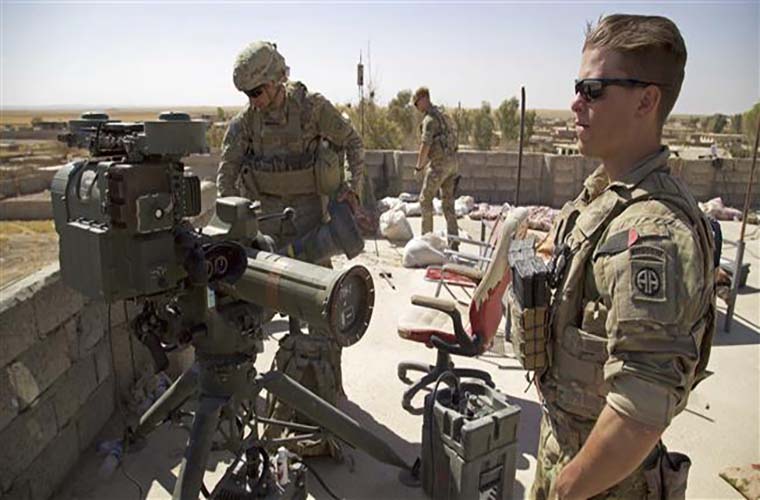 However, President Rouhani said that withdrawal from region serves US own interests, restores regional security.

Muqtada al-Sadr has also urged Iraqis to take out million-man march against the continued US military presence.

US comes under mounting pressure

Iraq’s parliament have voted to expel the American troops following an assassination operation by Washington on Iraqi soil.

Sadr leads the largest parliamentary bloc Sairoon in Iraq. He tweeted that the march needed to condemn the American presence and its violations.

He further said that occupying forces violate the skies, land, and sovereignty of Iraq every day.

However, he cautioned that such a show of popular disapproval should be a “peaceful, unified demonstration,” but did not offer a date or location for the proposed rally.

Iraq government and parliament termed the assassination of Iranian General Qassem Soleimani in illegal US airstrikes an attack on Iraq sovereignty.

They have formally demanded US troops to leave but Trump administration refused to comply with legal demand.

US President ordered killing of Soleimani

US President Donald Trump ordered to kill Soleimani in June 2019, according to the US media reports.

Russia urges US to remove all sanction against Iran unconditionally

Trump claims great success while US become epicenter of Coronavirus