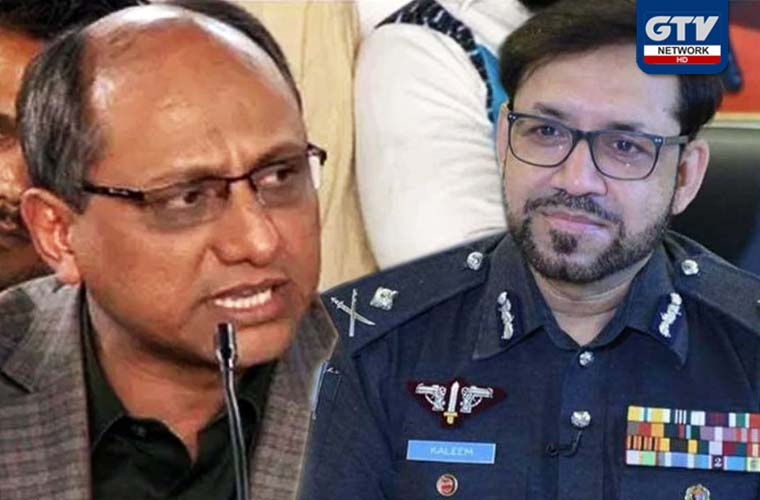 However, Sindh cabinet accorded approval to it during an emergency meeting which Sindh Chief Minister Syed Murad Ali Shah presided.
It unanimously decided to write a letter to the federal government regarding the appointment of new IGP. For that, the meeting floated three names viz. Ghulam Qadir Thebo, Mustaq Meher and Kamran Fazal.

Although tense relations of Sindh government and IG police continue for quite sometime, this time IG seems righteous. Because, IG Sindh Police Kaleem Imam is ailing and on leave.

According to a police spokesman said that Chief Minister himself had granted him leave for two days.

Despite this, the cabinet members recommended disciplinary action against IG Sindh Police.

However, it indicates some other reasons behind such recommended action.

The cabinet reportedly remains annoyed due to some of the IG’s recent decisions and his attitude towards the government .