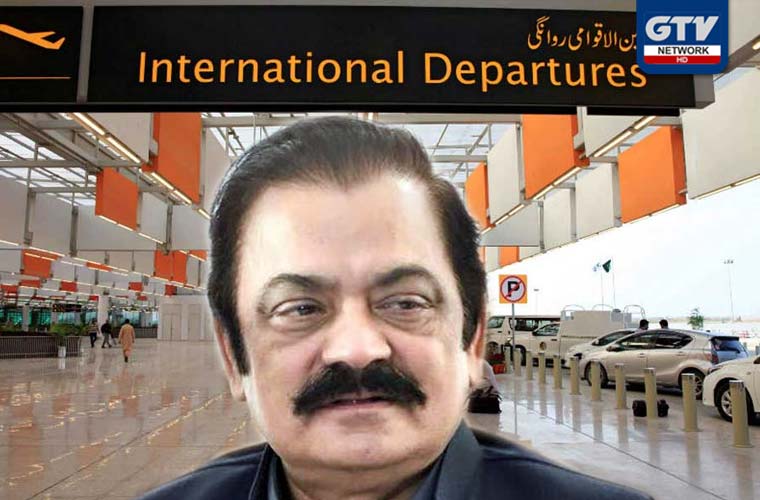 Putting his name in ECL means he cannot leave the country for abroad.

He said he had no plan to go abroad.

Lahore High Court (LHC) on Wednesday has sought reply from National Accountability Bureau (NAB) till January 21 on a plea of Maryam Nawaz.
The Pakistan Muslim League-Nawaz (PML-N) vice president has sought removal of her name from ECL.
A two-member bench of LHC heard the petition. She demanded to declare the decision of putting Maryam’s name on ECL as illegal and un-constitutional.
During the proceedings, the PML-N leader requested the court to allow her to travel abroad for six weeks only.
Furthermore, LHC also directed the bureau to submit its stance and adjourned the hearing.
On Tuesday, federal cabinet had decided to include names of Maryam Nawaz and PML-N lawmaker Javed Latif in ECL in the case pertaining to Chaudhry Sugar Mills corruption.
Earlier, LHC had declared Maryam Nawaz’s petition seeking removal of her name from Exit Control List (ECL) as inadmissible and directed her to approach the interior ministry.
LHC granted Maryam bail in Chaudhry Sugar Mills case against two surety bonds worth 10 million and submission of her passport in November 2019.