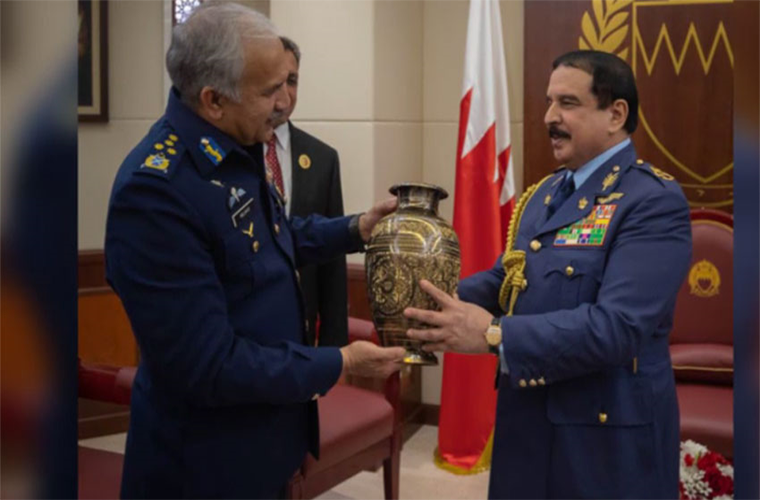 During the meeting, King Hamad expressed his satisfaction on the level of brotherly relations.

He also expressed satisfaction over bilateral cooperation between Pakistan and Bahrain.

Notably MoUs singed in the fields of Higher Education and Scientific Research, Sports and Medical Sciences.