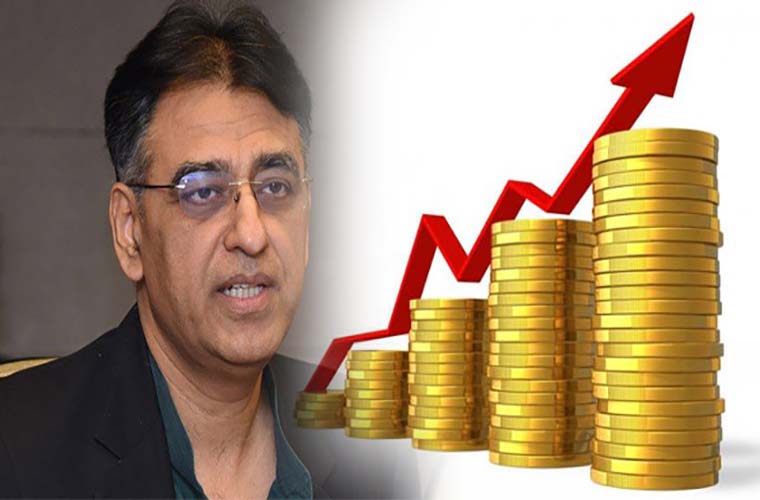 He said that the national economy would improve and inflation would also be reduced during this year.

He further said the government is taking steps to reduce percentage on interest rate.

Moreover, he predicted enhanced investment through cooperation between public and private sectors.
The minister said the federal government would start mega projects in Karachi with help of private sector.
He said the government with the help of political parties would provide the facilities to people of Karachi without any discrimination.
Asad Umar assured that the federal government is ready to provide full support to Sindh government for developmental projects in the province.

Federal Minister for Economic Affairs Hammad Azhar had said that investment in the country has increased by seventy-eight percent because of the prudent policies of the government.

He said this while addressing a function in Lahore on Sunday.