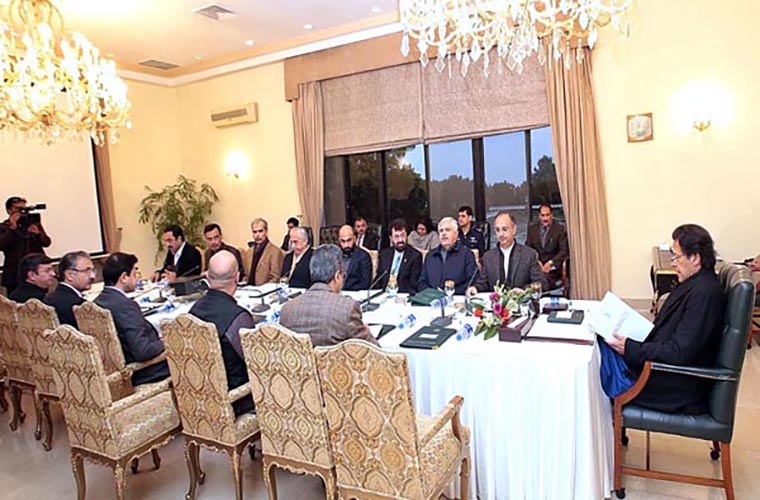 Prime Minister Imran Khan expressed these views while presiding over a meeting on Khyber Pakhtunkhwa projects on Monday.
The meeting held to review the matters relating to energy, higher education, health and development projects in KP province.
Specially, the meeting reviewed the pace of development projects in the merged areas.
Prime Minister said that the government is fully cognizant of the efforts being made by some external elements to create unrest in the merged areas of erstwhile FATA.

However, he made pledge to defeat those conspiracies in cooperation with the local populace.

They reviewed implementation of the development projects in the merged areas and the progress.
However, PM Khan directed them to keep people of the merged areas (erstwhile the Federally Administered Tribal Areas) fully informed about the efforts regarding development projects and resolution of their problems.
Furthermore, he directed the officials to get people involved in the whole process by all means.
He emphasised this in order to achieve that objective.
Imran Khan described the people of merged areas as much aware.
He termed development and progress of merged areas and bringing them at par with other areas of the country as the government’s foremost priority.