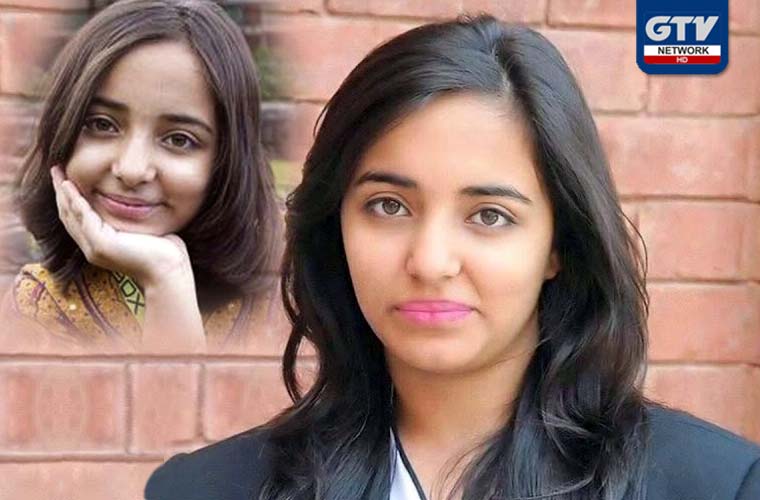 Most importantly, She became the youngest Microsoft Certified Professional at the age of nine.

Unfortunately, she diede at the age of 16.

Arfa Karim passed away on 14th January, 2012 in Lahore due to an epileptic attack.

He recalled Arfa Karim as a symbol of courage and commitment. He remembers her as a ray of hope for the youth.

Furthermore, Buzdar said that the Punjab government is advancing her mission of promotion of IT.

He further noted several steps which Punjab government had taken in this regard.

Born in Faisalabad in 1995, Arfa was the youngest tech professional in the country.
In July 2005, she visited United States on invitation from Microsoft Corporation.
Co-founder of the company Bill Gates met Arfa personally. He presented to her the certified Microsoft Application Certificate.
Her achievements and contributions to the Information Technology (IT) sector of the country remain unforgettable.
Moreover, she because a Microsoft professional at the age of 10.
Subsequently, Arfa also joined Dubai’s flying club and flew a plane. She also awarded a certificate for her abilities.

Over 320 thousand Covid19 patients recovered so far in Pakistan