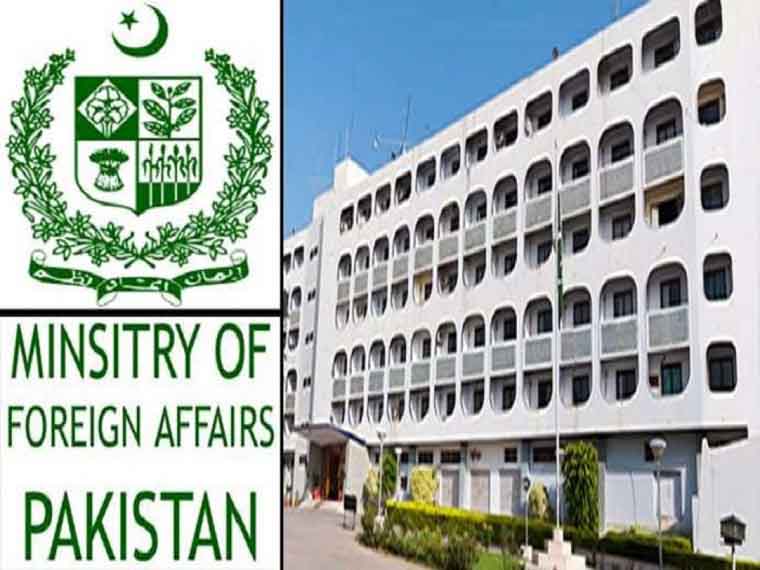 Pakistan protested Indian occupation forces vilations along the Line of Control in Kotkotera and Karela Sectors on Saturday.

That resulted in the shahadat of an innocent civilian.

He underscored that such senseless Indian acts in clear violation of the 2003 Ceasefire Understanding.

The DG further said that such acts are threat to regional peace and security.

He said that by raising tensions along the LoC and the Workign Boundary, India cannot divert attention from the worsening human rights violations taking place in the Indian Occupied Jammu and Kashmir.

He called upon Indian side to respect the Ceasefire Understanding; investigate this and other incidents of deliberate ceasefire violations and maintain peace on the LoC and the Working Boundary.

Okara: One killed and three wounded in road mishap