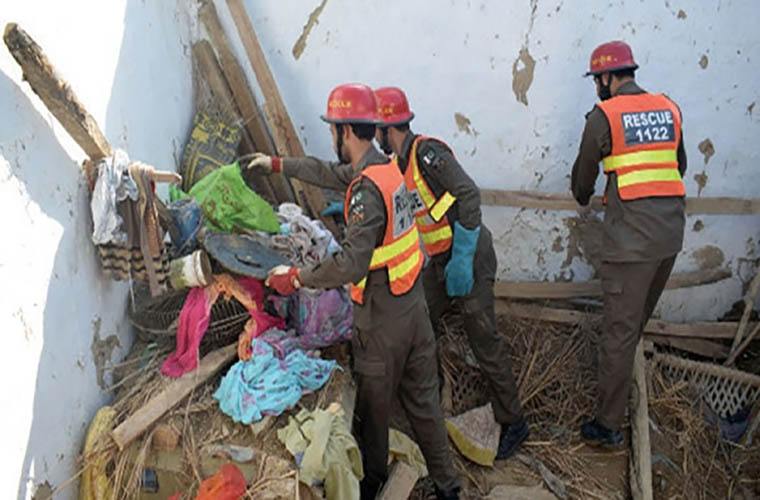 However, other mishaps because of snowfall and cold weather also claimed lives.

Such incidents reported in Neelum Valley.

However, five of 15 died due to leake of gas and suffocation in Quetta.

Six persons of a family were killed when a roof collapse in Duki area of Balochistan province while three persons died and five others injured.

The collapse of ceiling of their house due to heavy rain at Basti Meo near Dajal District Rajan Pur last night.

The injured persons are being provided medical treatment nearby hospital.

President, PM expressed grief over the death of Arshad Sharif