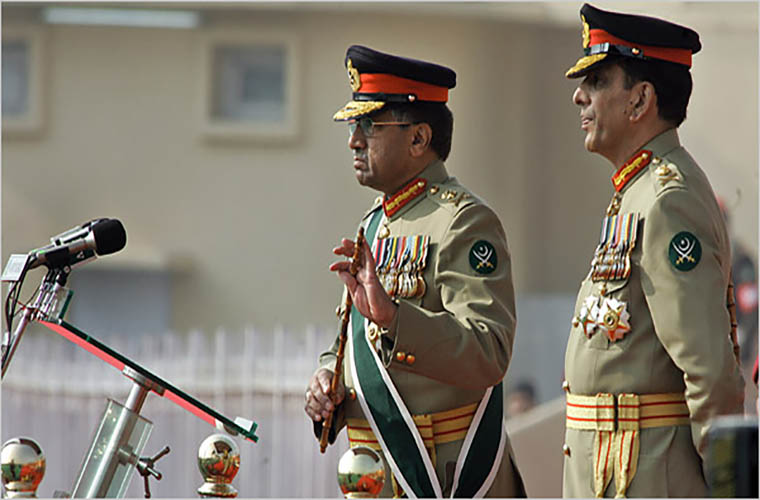 It also ruled that the treason case against the former President was not prepared in accordance with the law.

Furthermore, LHC declared constituting of a special court which heard the treason case as unconstitutional.