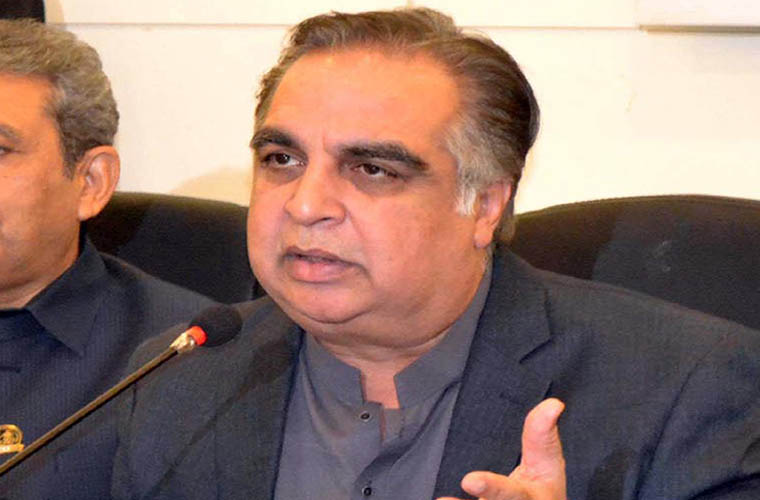 While talking to a private news channel, Imran Ismail said that they would find solution of MQM-P problems.

He further said that the ruling PTI would shortly address all genuine reservations which the allied party Muttahida Qaumi Movement (Pakistan) raised.

Moreover, he expressed hope that the PTI led government and partners would go together for betterment of people of the areas.
The Governor suggested that opposition should not be excited on the situation, because MQM-P would remain part of government.
He said the government would complete ongoing work on five mega developmental projects in the province.