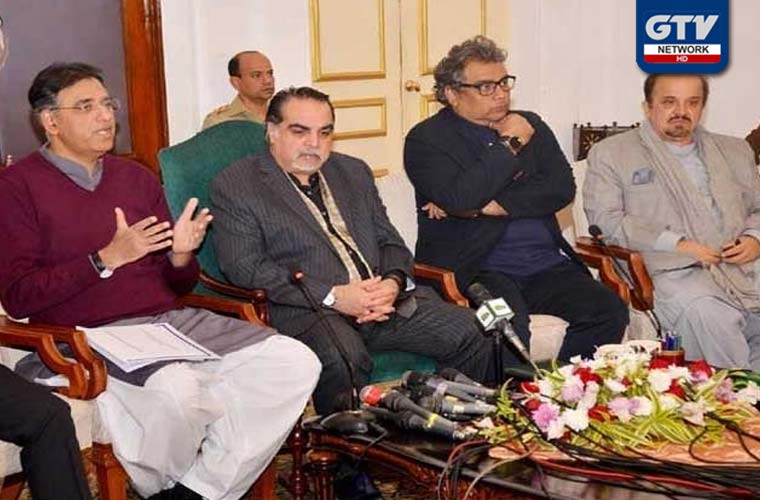 Ruling Pakistan Tehreek-e-Insaf has decided to persuade MQM by assuring to remove grievances.

MQM’s Dr Khalid Maqbool Siddiqui has said he is resigning as federal minister due to unfulfilled promises.

However, his announcement has activated the ruling PTI bigwigs. They met to discuss the matter.

However, some say that Jehangir Tareen may also join the PTI team.

Fawad Chaudhry and Firdous Ashiq also commented on the development.

Siddiqui announced to quit as Federal Minister for Information Technology and Telecommunication.

However, he said now they held trheir end of the deal because they see no progress on any of the promises.

While addressing a press conference in Karachi, he made this announcement.

Speaking about the agreement with the government, the MQM-P convener told the media that two agreements were made with Pakistan Tehreek-e-Insaf (PTI), one in Bani Gala, the other in the Bahadurabad, in the presence of Jahangir Tareen.

Siddiqui said that they [MQM-P] had supported the federal government in every difficult phase but “injustice was still being done with Sindh”.

However, he said this has nothing to do with PPP’s offer.

Two soldiers martyred due to terrorist attack from inside Afghanistan