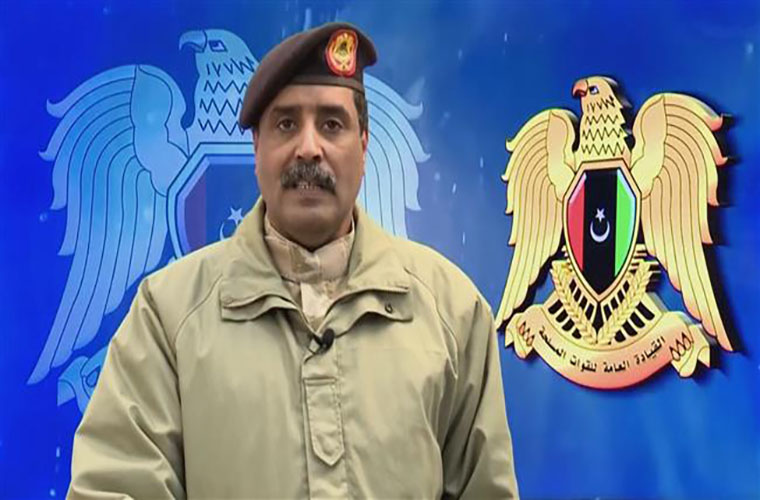 In that, he said that LNA accepted a truce in the west. However, the ceasefire offer has come with the condition because they want other party also abides by ceasefire.

But Mismari warned that any breach will be met with a harsh response.

At least 80 US military personnel killed in Iran missiles attacks

Kashmiri Women’s Resistance Day observed on both sides of LoC