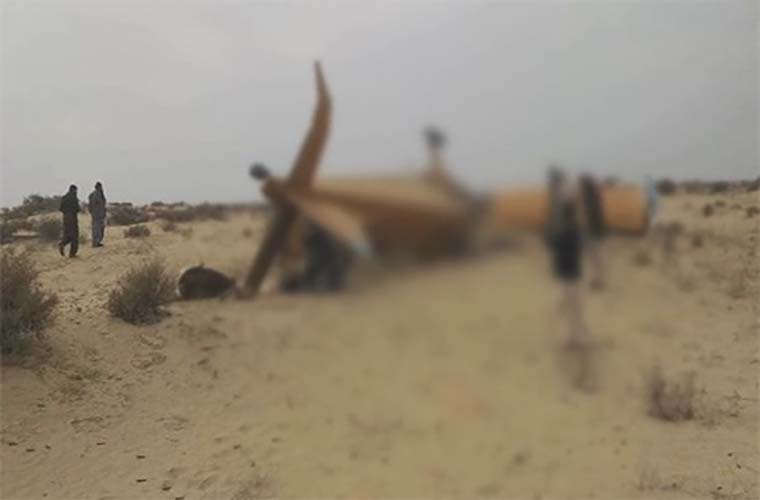 Plane crash in Pakistan leaves 2 pilots dead today (Sunday) in Sadiqabad. The crash reportedly occurred due to a technical fault.

Those two pilots who died in the crash belonged to the Federal Government’s Plant Protection Unit.

The plane crashed while spraying insecticide in fields.

The district administration had called them to spray insecticide against the attack of desert locusts in the fields.

Meanwhile, police and rescue services rushed to the spot to investigate the incident.

They shifted the bodies of the pilots namely Shoaib Malik and Fawad Butt.

In an earlier crash on Jan07, two pilots died.

Then, the Pakistan Air Force (PAF) plane crashed during a routine operational training mission near Mianwali.

The PAF spokesperson stated that a high-level inquiry into the incident has been ordered to determine the cause of the accident.