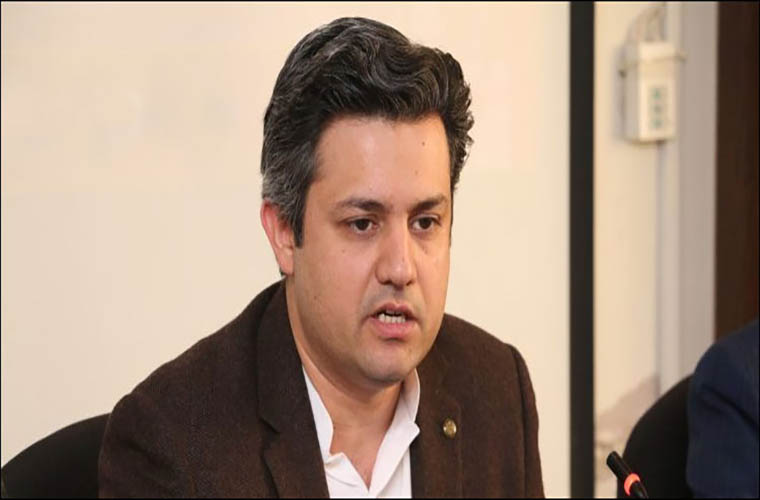 Pakistan government Minister notes investment increased by 78pc due to prudent policies of the incumbent government.

Federal Minister for Economic Affairs Hammad Azhar said this while addressing a function in Lahore on Sunday.

He said that investment in the country has increased by seventy-eight percent because of the prudent policies of the government.
Furthermore, he said that the government has taken major and difficult decisions for economic stability in the country.
He shared with the audience the steps which PTI government is taking to reduce burden of prices of electricity and gas on the common man.
Hammad Azhar recalled 2019 as the year of economic stability while declaring 2020 the year of progress and prosperity of the country.
He also said that the state entities in the country need restructuring for their better performance.

NEPRA will increase power tariff up to Rs3.12 per unit