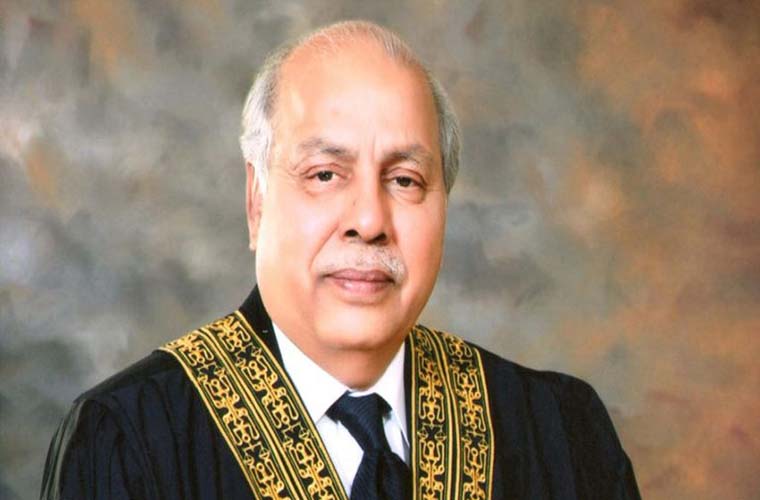 He said this while addressing District Bar Association Hyderabad.

He suggested that people ensure protetion of constitution by all means and all things done according to the mandate.

However, the CJP also said that the country’s constitution and other laws ensure delivery of equal rights.

He said equal rights and opportunities to all citizens also cover health, education, prosperity and well-being.

Furthermore, he said that the country had a great potential not only in its manpower but also in the natural resources.

He will serve till February 21, 2022. On December 4, the law ministry notified the appointment of Justice Gulzar Ahmed as the new CJP.

According to notification: “In exercise of the powers conferred by Clause (3) of Article 175 A, read with Article 177 of the Constitution of the Islamic Republic of Pakistan, the President is pleased to appoint Mr Justice Gulzar Ahmed, the most senior judge of the Supreme Court, as Chief Justice of Pakistan with effect from December 21, 2019.”

Furthermore, he became an advocate of the Supreme Court of Pakistan on 15th September, 2001.

He was elected as honorary secretary of the Sindh High Court Bar Association, Karachi, for the year 1999-2000.

Throughout his legal practice, Justice Ahmed mainly practiced on the civil corporate side.