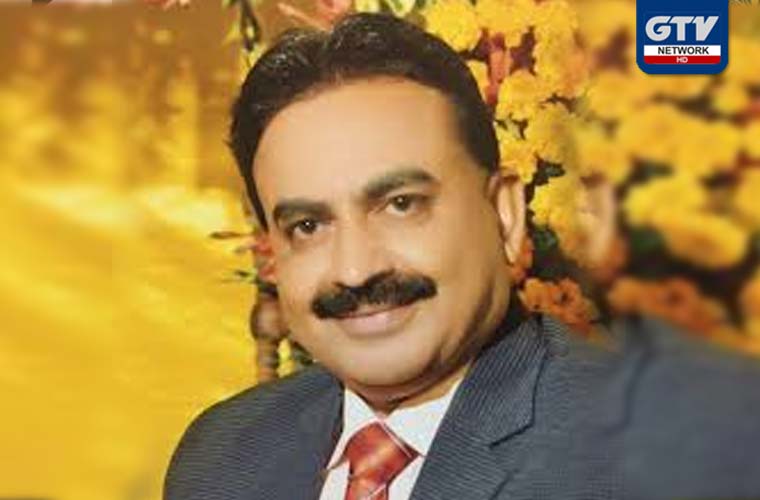 Although he disappeared mysteriously, anti-corruption officials are denying his arrest.

Meanwhile, the senior superintendent of police (SSP) south told the media that Jameel’s wife has approached police for immediate assistance in her husband’s recovery.

However, he had not reached home.

But, his brother Javed Mandhro said Badar Jamil left his house in Clifton, Karachi for work on Friday.
Since then, they had not heard from him. His cell phone number turned off. There is no contact with him or his driver.
Chief Minister Murad Ali Shah has also taken notice of the incident.  He has sought a report from Inspector General Dr Syed Kaleem Imam and Anti-Corruption Establishment Chairman Muhammad Waseem.
The chief minister has also instructed state institutions to come forward if they have taken Jamil into custody.
It may be mentioned here that Mandhro is under investigation by the National Accountability Bureau over alleged illegal sale of land that caused huge losses to the national exchequer.
Sindh Police is investigating the matter but found no clue so far.

297497 patients have recovered from coronavirus in Pakistan