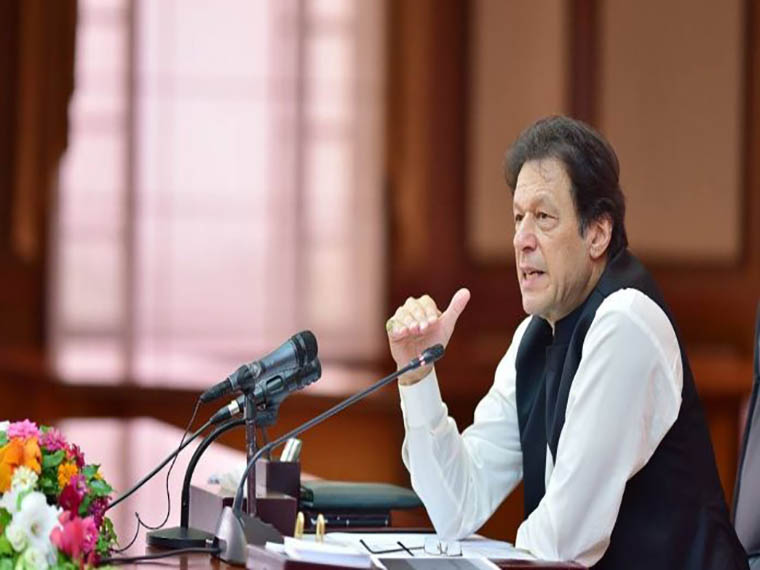 Prime Minister Imran Khan has said this in a tweet today.

He further said he had sought an immediate report on yesterday’s condemnable cowardly Quetta terrorist attack that targeted a mosque and people at prayers.

Her also asked the provincial government to ensure all medical facilities to the injured persons.

The slain police officer was the likely target of the attack, but authorities were still investigating, Ajmal said. Both he and hospital officials said the death toll from the bombing could rise as some of the wounded were in critical condition.
Speculations had it the blast hit Taliban meeting but the Taliban rebuffed it.