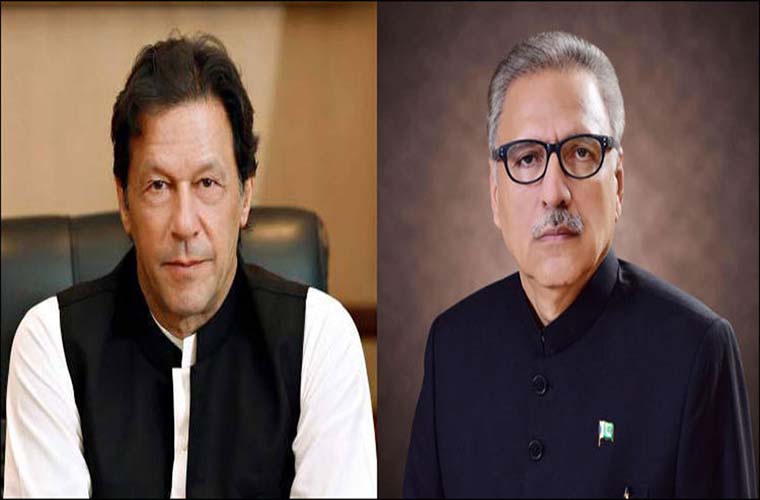 Both have expressed deep grief and sorrow.

In his condolence message, the President said the services of Sultan Qaboos for the Omani nation and world peace will always be remembered.

Furthermore, he recalled Sultan Qaboos as a true brother who ensured Oman-Pakistan friendship.

The Prime Minister posted a tweet while extending his condolences to the people of Oman.

He said Sultan Qaboos was a visionary leader who transformed Oman into a vibrant and modern state.

Imran Khan said Oman has lost a beloved leader and Pakistan a close and trusted friend.

The President and the Prime Minister prayed for the departed soul to rest in eternal peace.

It called on Oman’s ruling family council to convene to choose a new ruler.

However, if the council fails to agree, a council of military and security officials, supreme court chiefs and heads of the two consultative assemblies will put in power the person whose name has been secretly written by the sultan in a sealed letter.