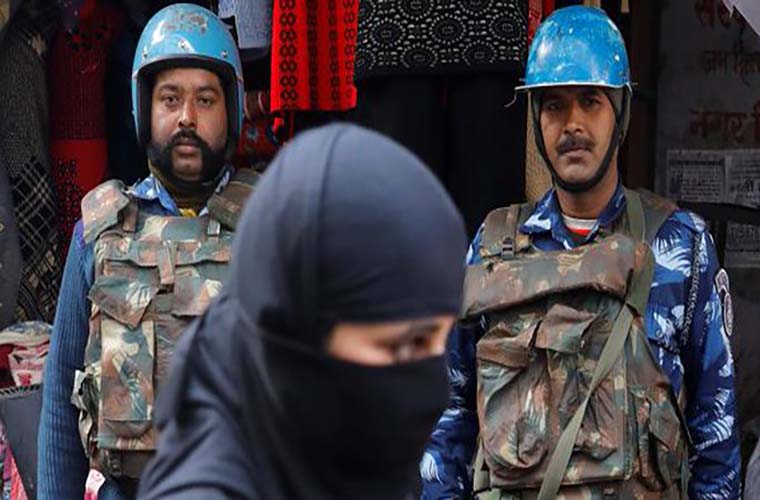 Pakistan does not want war with India but RSS ideology poses threat. Prime Minister Imran Khan pointed to the extremist ideology RSS has taken over nuclear-armed India of over a billion people.

But, he told the United Nations that Pakistan does not want war with India.

However, he also warned that if attacked, it will respond resolutely and effectively.

In a tweet today, he said it is an ideology based on racial superiority and hatred of Muslims and all minorities.

The Prime Minister said whenever this genie has come out of the bottle, it has always led to bloodshed.
Imran Khan also shared an article carried by The Times titled “India is a Hindu state now — We are second-class citizens.”