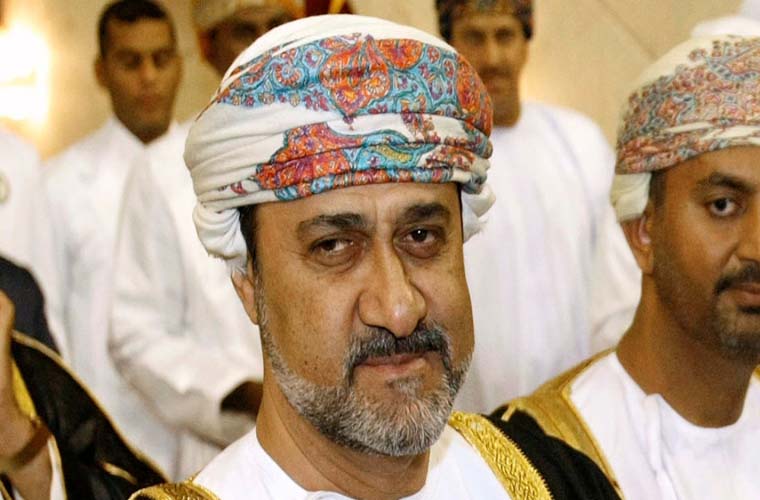 In posts on their Twitter accounts on Saturday, Omani newspapers Al Watan and Al Roya said Minister of Heritage and Culture Haitham bin Tariq was taking the oath of allegiance as sultan.

With great sorrow and deep sadness… the royal court mourns His Majesty Sultan Qaboos bin Said, who passed away on Friday,” said a statement from the royal court.
Muscat announced three days of national mourning after the Sultan’s death.

Another Kashmiri killed due to Indian state terrorism in IOJK