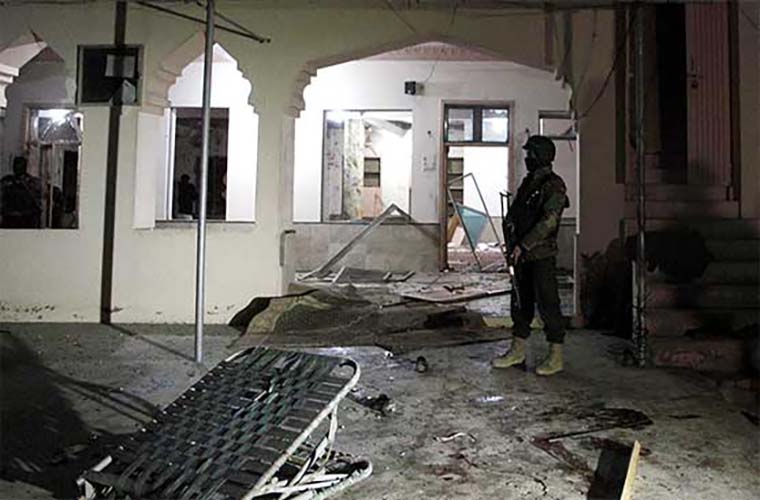 Although ISIS posted its claim on its Pakistan Telegram channel, Taliban spokesman Qari Mohammad Yousuf Ahmadi denied it.
He said in a statement that none of his group’s members had been present at the mosque.

The Counter Terrorism Department has registered the first information report (FIR) regarding the Quetta blast case.
It killed least 15 persons including Deputy Superintendent of Police (DSP) Amanullah and the Imam of the mosque.

He further said he had sought an immediate report on yesterday’s condemnable cowardly Quetta terrorist attack that targeted a mosque and people at prayers.

He also asked the provincial government to ensure all medical facilities to the injured persons.

Four soldiers of Pakistan Army die in a mishap in AJK